For businesses
For merchants

Analysis: How Climate Change Will Create a Booming HVAC Market in the USA, Especially in These 2 Metro Cities 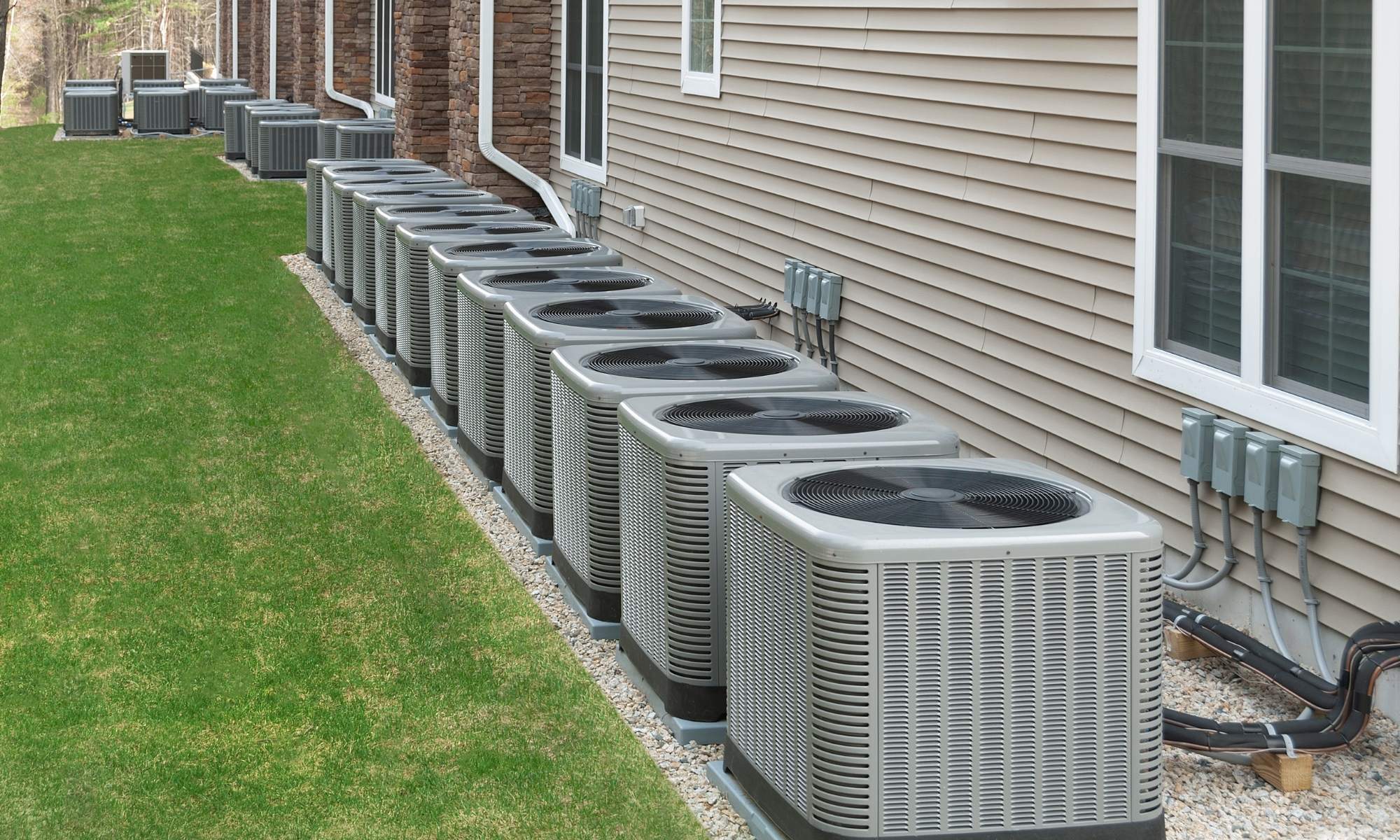 Climate change is creating interesting adaptations to the way we live and work.

Floating homes are becoming more popular in the Netherlands with rising ocean levels.

The Great Pacific Garbage Patch, a phenomenon that rocked the internet about 10 years ago, will likely be 90% cleaned up by 2030 due to increasing technology.

While there are interesting and exciting technological advancements due to climate change (technologies that will reduce greenhouse gasses while simultaneously making our lives better), the main side effect the average person is experiencing is rising temperatures. With rising temperatures, what will this mean for the HVAC market, an industry designed to keep people cool?

After a detailed analysis, it’s likely that the HVAC market will see dramatic growth over the next 20-30 years, with particular growth in 2 major US cities.

Note: HVAC is for both heating and cooling. In this analysis, we’re focusing on the AC side of HVAC.

Climate Change Projections in Major Metro Areas in the 2050s:

According to data, this is what some of the major metropolitan areas might experience in the 2050s:

“Results from a wide range of climate model simulations suggest that our planet’s average temperature could be between 2 and 9.7°F (1.1 to 5.4°C) warmer in 2100 than it is today.”

While some of these numbers seem small, such as 10% of households in Dallas not having air conditioning, it’s important to note that Dallas has nearly 8 million people. 10% is a significant amount of households.

With climate change projections impacting all major cities in the United States, it’s likely that the HVAC market will see steady, consistent growth in the next 20-30 years. However, while there’s massive demand for AC across metropolitan markets across the United States, certain communities will likely have more future demand, per capita, compared to others due to climate change impacts.

Look back at the list above. Over 50% of households do not have AC in Seattle, WA which has over 4 million residents. Compare that to Chicago, where 5% of households don’t have AC. The future market potential for HVAC companies will be much different.

Communities without AC in the Pacific Northwest Have Proven to be a Potential Health Crisis, with Hundreds Dying of Heat Stroke in 2021

About 800 people died during the heatwave across Oregon, Washington, and BC. Many homes in these communities don’t have AC, which we’ll explore deeper in the next section.

Millions of households in the Northwest don’t have AC

2018 data show the percentage of households that don’t have AC (whether central AC or wall unit):

Some of these numbers are shocking. Washington is the 13th most populous state in the US. And 48% of households don’t have AC.

That’s a total of 2.5M households without AC of any kind in Montana, Washington, Oregon, and Idaho.

Fun fact: I’m writing this from Portland, OR on August 17th, 2022. My wife and I recently moved to a home that, you guessed it, doesn’t have any sort of AC (whether wall unit or central air). We fall within that category!

The numbers in the section above, 2.5M households without AC, doesn’t take into account population growth and new households.

Let’s look at the two main cities in Oregon and Washington. You’ve got Portland, OR and Seattle, WA.

There’s already hundreds of thousands of households without AC in Portland and Seattle. Then you’ve got nearly 1 million new households due to population growth.

We believe the HVAC market value in Portland and Seattle will more than double by 2040.

Based on projected growth, we believe that Portland and Seattle alone will increase from an estimated current market value of $313M to more than $749M*

There’s a lot of opportunity for HVAC companies targeting this specific market.

HVAC opportunities exist in all major metropolitan markets in the USA, but the Northwest will see booming market growth , per capita, in the next 10-20 years

For example, Las Vegas has 99% AC saturation. Meaning that 99% of homes have air conditioning.

Compare that to the Northwest, where Montana has 48% saturation, Washington state has 52% saturation and Oregon has 59% saturation.

Traditional air conditioning units actually are problematic to the environment.

They use chemical refrigerants and actually release heat back into the air. In densely populated areas with tall buildings, lack of trees, and yep, AC units adding more heat into the local environment, phenomena known as “heat islands” can occur.

Technological advancements in AC is a must. Thankfully, startups are working to develop environmentally friendly cooling systems.

What could an overhaul to HVAC units mean for the HVAC market and HVAC companies?

It could mean total market disruption. If one of these innovative, environmentally friendly cooling systems proves successful, new regulations could go into effect requiring new households to use these systems.

HVAC companies will need to quickly pivot to adopt these new technologies, become the experts on installation and maintenance.

*There aren’t any publicly available market values for the HVAC market in Portland and Seattle. To estimate these numbers, we gathered data on the total current US HVAC market valuation (16.54 billion) and divided it by the number of people in the United States (2022 estimation of 332,403,650).

From there, we determined a rough market value per person in the US ($49.76). 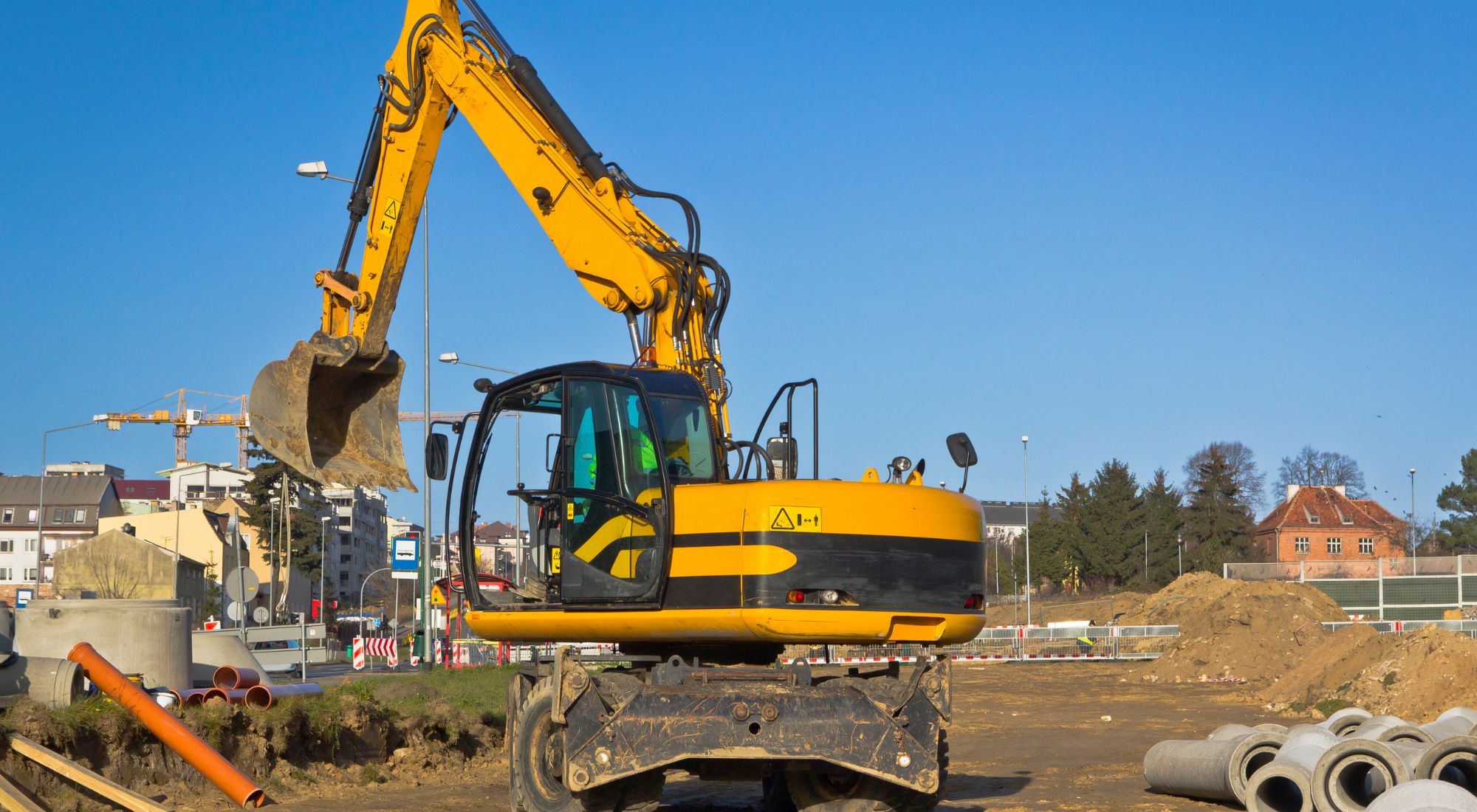 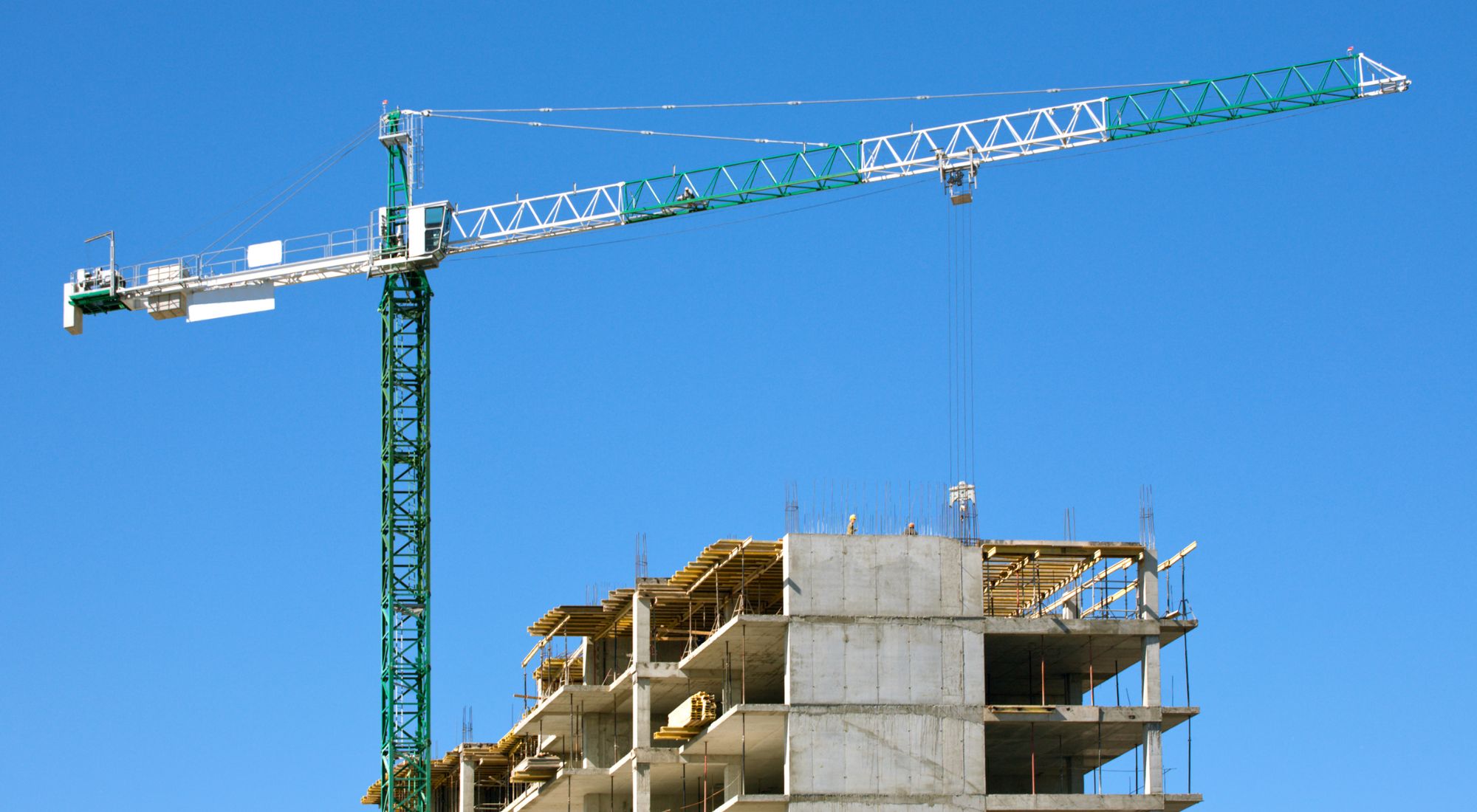 Know Your Options: When to Capitalize Insurance Costs During Construction 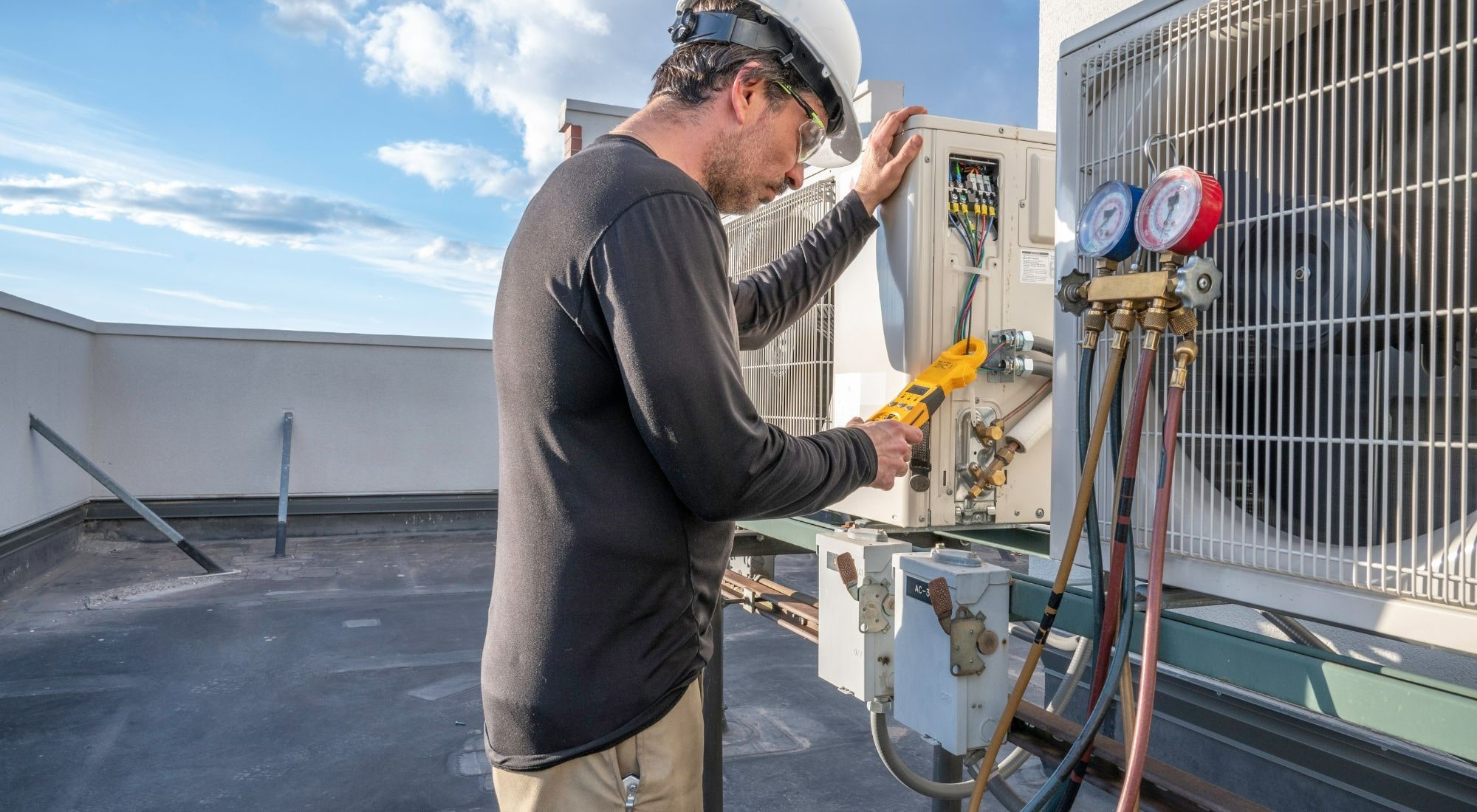